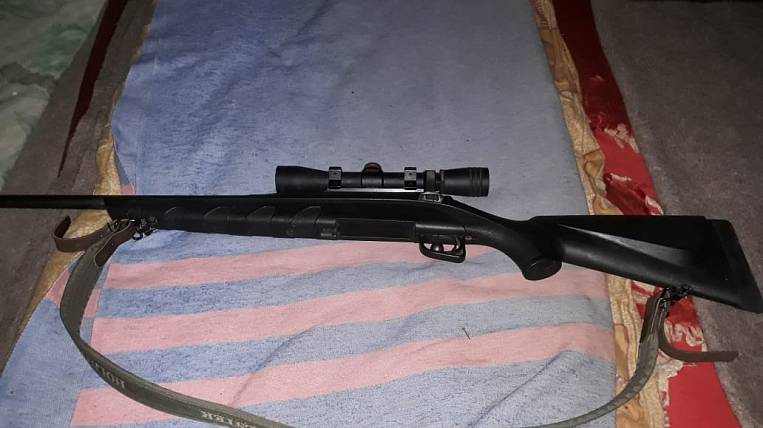 In the Spassky district of Primorsky Krai, the Amur tiger cub was found with traces of violent death. Presumably, a group of poachers was involved in his murder, which was involved in the shooting of ungulates in the area. If their involvement in the commission of a crime is proved, they face serious criminal liability.

According to the press service of the ANO "Center Amur Tiger", operational information was obtained on the illegal hunting of wild boars in the Spassky district. Upon leaving the place, experts found the dead tiger cub, and in the wake went to the winterhouse, where they detained a group of people. Caches with bags containing the meat of wild boar were found near the building.

Amur tiger cub is sent for examination, an investigation is underway. Hunters are now tracking the status of his mother. According to preliminary data, the tigress has no injuries, but a behavior disorder may appear. The female experiences stress amid the loss of the cub and may make an attempt to reach people in order to find and punish the perpetrators. 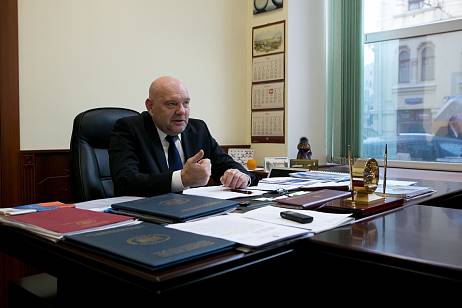