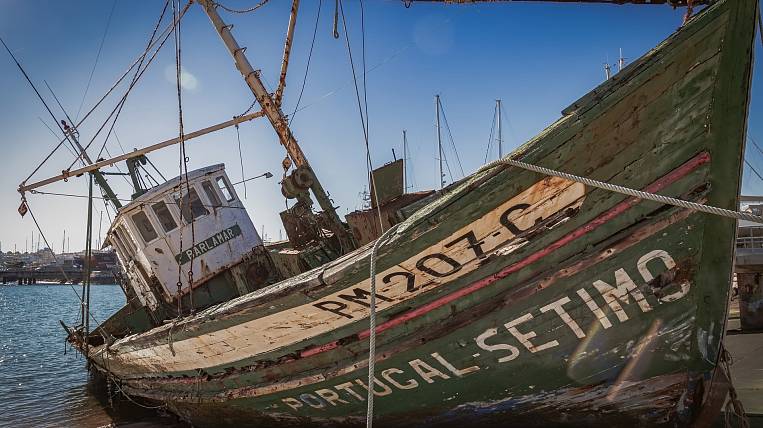 The Nakhodka City Court issued the first verdict on a North Korean poacher who attacked border guards in Primorye last year. He will spend four years in a general regime colony.

According to the agency "Interfax ", the verdict was pronounced under article 318 of the Criminal Code of the Russian Federation. In addition to the already convicted fisherman, 16 more poachers are in custody. According to the prosecutor’s office, the indictment was approved by the Deputy Prosecutor General of Russia Dmitry Demeshin.

In the case of two, the investigation has been completed. They are accused of using life-threatening and health-threatening violence against a government official. The court hearings are scheduled for September 15 and 16 this year. In the case of one of the accused, the meeting was postponed, according to the court file, due to the failure of the victim to appear at the meeting. The remaining 14 fishermen, the investigation into which has not yet been completed, are accused of encroaching on the lives of law enforcement officers.

The incident happened in September 2019 in the Sea of ​​Japan. Russian border security officials in the Primorsky Territory tried to detain a DPRK fishing vessel during illegal squid mining in Russian waters. Crew attacked with sticks on border guards accompanied by a ship. Forensic meetings are held in Nakhodka.