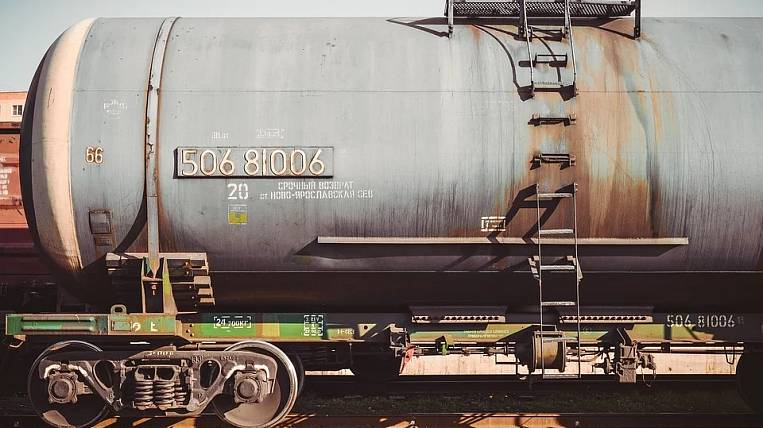 The idea of ​​subsidizing the supply of motor fuel to oil refineries in the Far East was approved by Deputy Prime Minister Yuri Borisov. The relevant departments were instructed to develop a draft relevant resolution by March 10.

However, oil refiners will receive support in the amount of four thousand rubles per tonne of hydrocarbons transported by rail only for fuel sold domestically. According to information TASS, producers will be obliged to take into account the subsidy received when calculating the final price of fuel for the consumer in full. This should reduce the cost of gasoline for residents and lower the cost of goods produced in the region, which will make them more competitive.

The source of financing will be funds to increase the damping element of the reverse excise tax for Far Eastern oil refineries, and, if necessary, financing from the reserve fund of the Russian government.

To enter additional compensation The Russian government proposed last summer to oil refineries for delivering fuel to the Far East. They decided to stimulate refineries from other regions to increase deliveries to the east amid a shortage of processing capacities in the Far Eastern Federal District.

A new oil refinery may appear in the Trans-Baikal Territory