News May 11 2021
Primorsky Krai 04:30 Парад Победы во Владивостоке прошел без сбоев оборудования ДРСК
The Republic of Sakha (Yakutia) 04:00 A polar bear wanders into a village in Yakutia
Kamchatka 03:40 A resident of Kamchatka staged a shooting in the police department 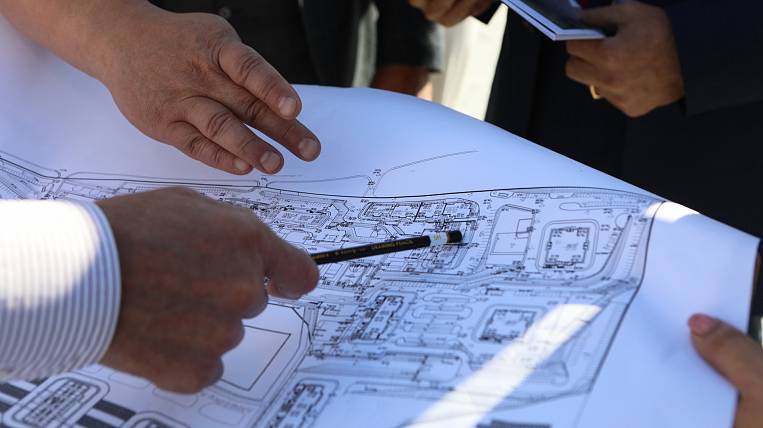 The project for the development of the "smart city" system on the territory of the industrial park in Bolshoy Kamen was presented by the Korean investors LH Corporation. Interim results were presented at the meeting by representatives of the Consulate General of the Republic of Korea, the Ministry of Transport, Land Resources and Infrastructure.

According to the press service of the Primorsky Territory Development Corporation, the final version of the concept will be presented in May-June 2021. The main goal of the project is to positively transform the urban environment.

Bolshoy Kamen plans to implement the system in four stages. This is "smart" management of an industrial complex, the use of solar energy in production. The system also includes "smart" emergency response - street lights, an evacuation and monitoring system for forest fire prevention. They also plan to launch an integrated control and management center with data collection. All this, according to Korean investors, can become one of the leading logistics and shipbuilding centers in the Far East.

Industrial Park "Bolshoy Kamen" plan to build in 2021 on an area of ​​172 hectares. It will also include the currently operating Zvezda shipyard, the project operator is the Corporation for the Development of the Primorsky Territory.

The volume of investments increased by 1,6 times in 5 years in the Khabarovsk Territory 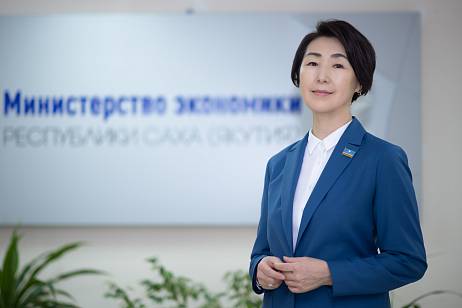 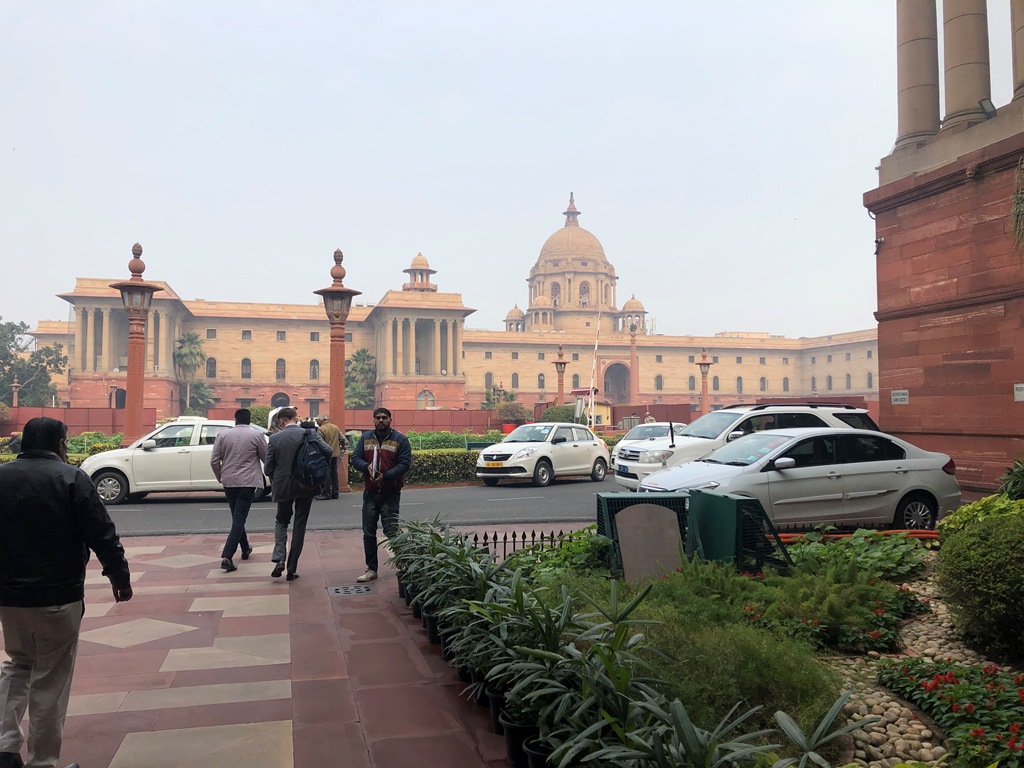