Most Russians want to receive paternal capital for their third child 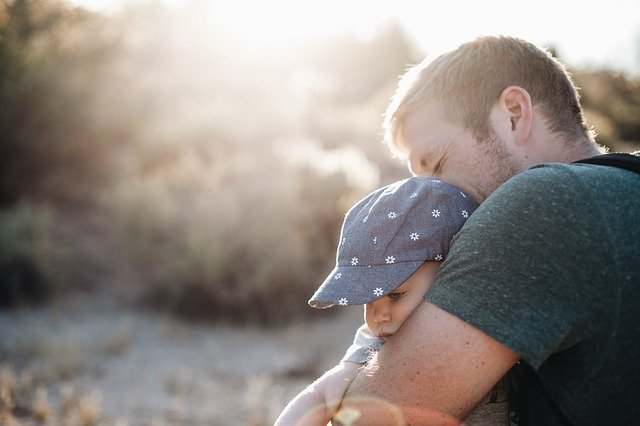 About 83% of Russians favor the introduction of paternal capital for a third child. This is evidenced by a survey conducted by VTsIOM. People believe that such a measure of support will help strengthen the family.

According to RIA News, only 10% of respondents hold the opposite opinion, another 7% found it difficult to answer. The second question that was raised in the study was the provision of one month of paid leave for fathers of children under the age of three.

Among the survey participants, 85% were in favor of introducing the measure, 12% were against, 3% found it difficult to answer. 79% of respondents supported the provision of a week of paid leave to fathers in the first month after the birth of the child, the rest either opposed or refrained from responding. In total, 1,6 thousand Russians aged 18 and over answered questions from specialists. 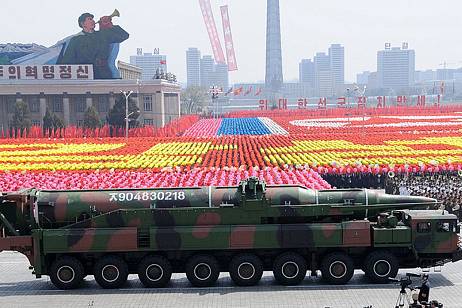 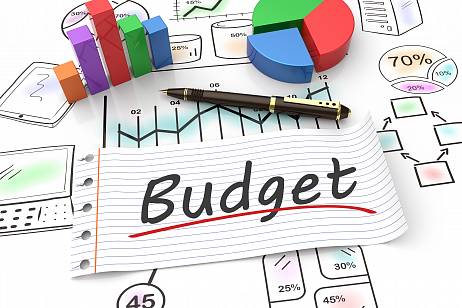