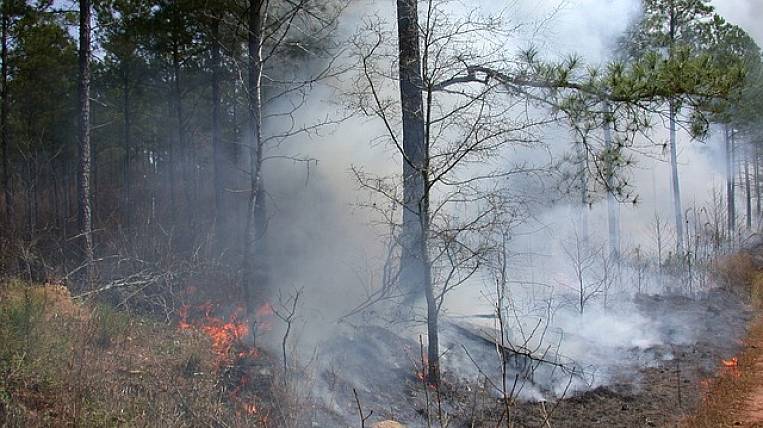 Photo: pixabay.ru
In the Khabarovsk Territory they are preparing for a new fire hazard season. It will begin approximately on March 30. According to experts, in 2020, given the cyclical periods, the taiga will blaze stronger than usual.

According to the press service of the regional government, in the new year the emphasis will be placed on the organization of early monitoring of fires. Foresters will begin to patrol dangerous areas from the ground and from the air. Thanks to such work last season, 86% of all fires were extinguished in the first two days.

In each of the 40 forest districts of the region, operational headquarters have been created, which will be responsible for extinguishing fires. At the disposal of the region there are 19 fire-chemical stations, 17 air departments of the Far Eastern base of forest aviation protection. The total number of forest fire services is 470 people.