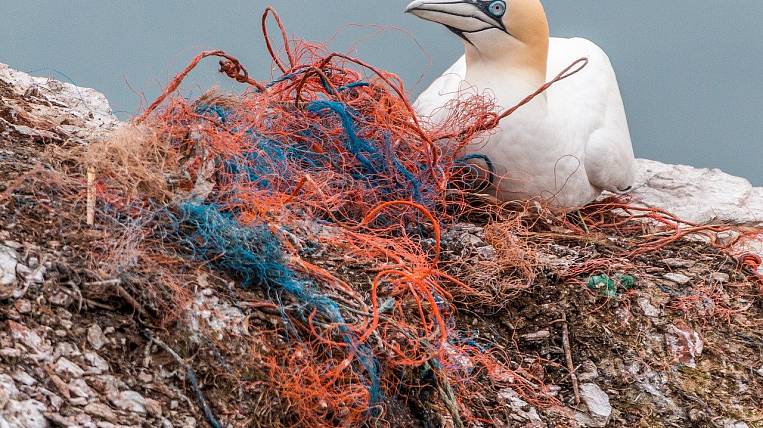 In Russia, an average of 2020 kg of garbage fell on one resident at the end of 453,4. But on Sakhalin, this value turned out to be almost three times more.

As they write "News», A study on the amount of garbage was carried out in FinExpertiza based on Rosstat data on MSW removed from the regions. It took into account not only the garbage removed from the adjoining containers, but also from offices and from the private sector. It turned out that, on average, waste in Russia has decreased compared to 2019 - by 2,4%.

But on Sakhalin, about 1,2 tons of waste fell on one resident at the end of the year. The Far Eastern region is also in fourth place: in the Magadan region, almost 957 kg of garbage is released per inhabitant.