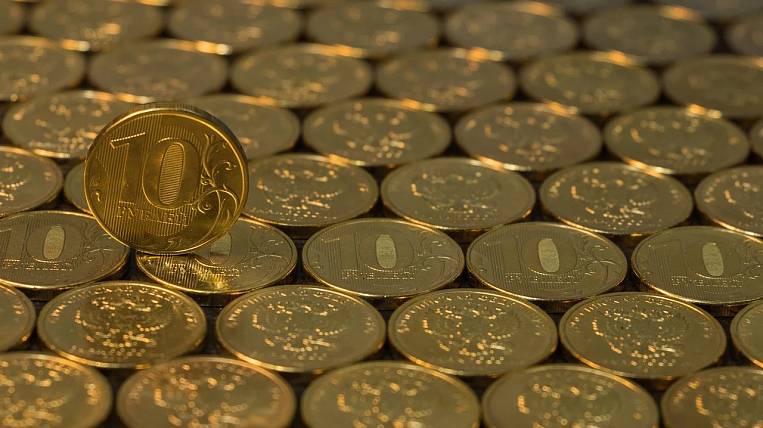 Khabarovsk analyzed the prospects for the economy after the coronavirus. It turned out that 36% of businessmen do not expect bankruptcy this year.

According to the press service of the city administration, and told about the results of monitoring at a meeting of the City Duma. about. Head of Economic Development Elena Gavrina. According to her, 36% of entrepreneurs are optimistic - their enterprises are most likely not facing bankruptcy this year. At the same time, 12,8% of the businessmen surveyed are confident that their business will be closed.

As Elena Gavrina noted, in the spring the mood of the Khabarovsk business community was less optimistic. Almost 98% of entrepreneurs' revenue fell in April; by the end of spring, this figure was 94%.

The Khabarovsk authorities propose measures to support entrepreneurs through the Center for Innovative Technologies JSC. Also, the coefficient for calculating UTII has been reduced by 35%, and the land tax has been reduced by 50%. Entrepreneurs who have opened summer verandas will be exempted from paying for the placement of such objects for the summer.

Since January of this year in Khabarovsk, despite the pandemic, the number of small and medium-sized businesses has increased. According to the city authorities, measures taken to support this business helped to do this. Now in the regional capital 33 757 entrepreneurs are registered, the growth, compared to January 1, amounted to 2,4%.

Despite the crisis caused by the pandemic, the main macroeconomic indicators are also growing in Khabarovsk: for five months, the turnover of organizations in the city amounted to 230,5 billion rubles, which is 7% higher than the same period last year.