More than a hundred tourists from Sakhalin are stuck abroad 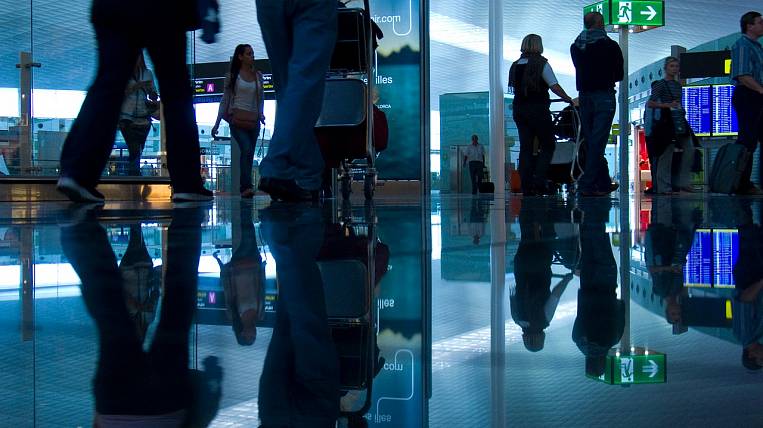 Photo: pixabay.com
According to the estimates of the authorities of the Sakhalin region, due to the closure of borders, more than a hundred residents of the region cannot return to their homeland. An evacuation flight is planned for them in the near future.

According to the press service of the regional government, residents of the region went on vacation even before the start of the coronavirus epidemic in Russia. All of them arrived on different dates, but could not return to their homeland. There are about 100 people in Thailand, and Sakhalin residents are waiting for evacuation from Vietnam, Indonesia, Malaysia and Fiji.

To organize return flights for the export of tourists, it is necessary that residents register at the State Services portal. All data is rechecked, and after that the decision on the organization of the flight will be made in the Ministry of Internal Affairs and the Ministry of Foreign Affairs of Russia. The head of the Russian Foreign Ministry’s representative office in Yuzhno-Sakhalinsk, Vladimir Nosov, notes that one of the possible solutions to the issue as soon as possible could be a joint appeal of the heads of the Far Eastern regions to envoy Yury Trutnev with a proposal to combine flights to two or three entities.

In Thailand, waiting for the evacuation and residents of other regions of Russia. The nearest flights for the export of Far Easterners from abroad are planned for Kamchatka and in Vladivostok.
Tags: stuck tourists Sakhalin Thailand Far East
September 25: current information on coronavirus in the Far East
Digest of regional events and latest statistics
Related News: