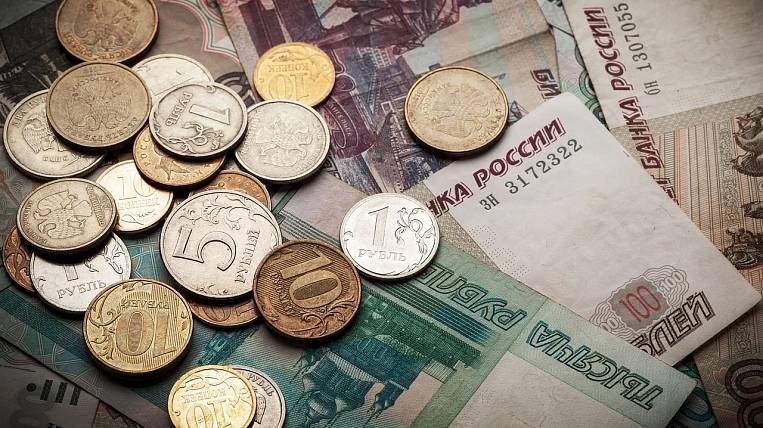 Inevitable for themselves, financial losses from restrictions due to the coronavirus are considered by 54% of the inhabitants of the regions of Russia. The same percentage of families in the regions and 32% in the capitals have already suffered losses. In the Far East, 61% of residents who have suffered losses reported a decrease in regular household income.

According to a survey conducted by Otkritie Bank, in the regions of families with reduced income - 61%, in Moscow and St. Petersburg - 47%. The main reasons for financial losses are the additional costs of medical care (22%), total loss of income (17%), losses from non-refundable tickets and cancellation of holidays (6%), as well as from improper investments (6%).

According to the bank’s press service, 52% of the residents of the regions said that the main reason for their savings was a decrease in income, 37% of respondents (53% in Moscow and St. Petersburg) began to spend less on transport, entertainment and leisure. And only 8% (4% in Moscow and St. Petersburg) increased expenses. 11% said their spending on self-isolation has not changed yet.