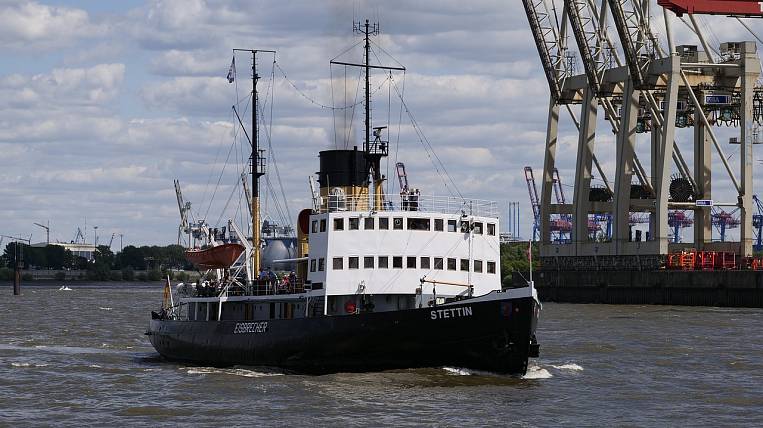 More than half of the products were sent to Chukotka, which had been waiting for a long time to be shipped from Vladivostok. If necessary, the authorities plan to attract icebreakers to transport food from Vladivostok. Cargoes are delayed in the capital of Primorye due to too many ships from Southeast Asia and China.

As EastRussia was told in the government Chukotka, difficulties with the delivery of products arose in five ports. Now the ships are sent to Pevek, Egvekinot, Provideniya, Lawrence, Beringovsky. They are transporting 377 food containers. At the same time, Vladivostok still has 203 food containers for Chukotka.

Navigation terms have already been extended for the transportation of products in the region. If necessary, the authorities are ready to connect icebreakers to shipments. There is already an agreement on escort by such vessels. At the same time, some of the products are delivered to Chukotka by aviation. But the prices, in comparison with goods brought by sea, are often several times higher.

Earlier EastRussia wrote that a collapse of cargo formed in Vladivostok: ships could not enter the port for several weeks for unloading and loading. All due to the rise in the cost of transportation along the Suez Canal - several countries of Southeast Asia, including China, reoriented to transport through Primorye... In some cases, cargo delays for Chukotka and Kamchatka were up to two months.