More than half of Russians noted a decrease in salary 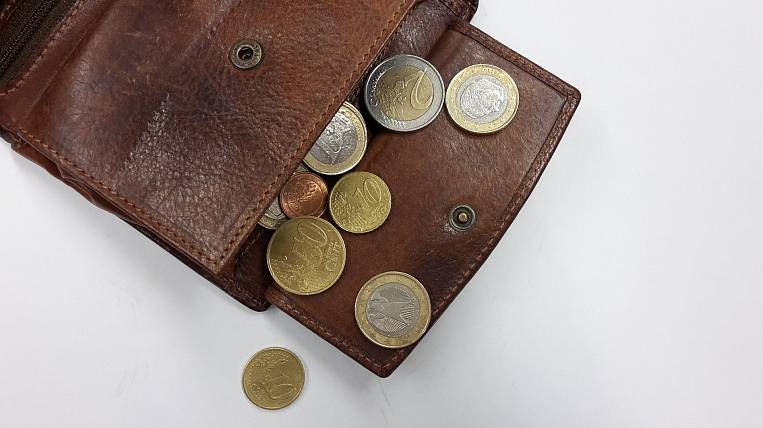 Photo: pixabay.com
Analysts of the online service for the search and selection of personnel "Work.ru" conducted a survey on the income of Russians. The decrease in income was noted by the majority of respondents.

According to RBC, the study was conducted in May of this year. About 2,3 thousand people from different regions of Russia over 18 years old participated in the study.

With the introduction of restrictive measures due to the coronavirus, salaries have decreased for 58% of Russians. Another 39% noted that their earnings remained at the same level, and 3% announced an increase in salaries. At the same time, a decrease in income during quarantine was also noted in Rosstat. In January-March alone, the decline was 0,2% compared to the same period in 2019.

According to the April forecast of VEB, real incomes of Russians may decrease by 17,5% by the end of the year... This will record decline in revenue residents of the country since 2014, economists say.