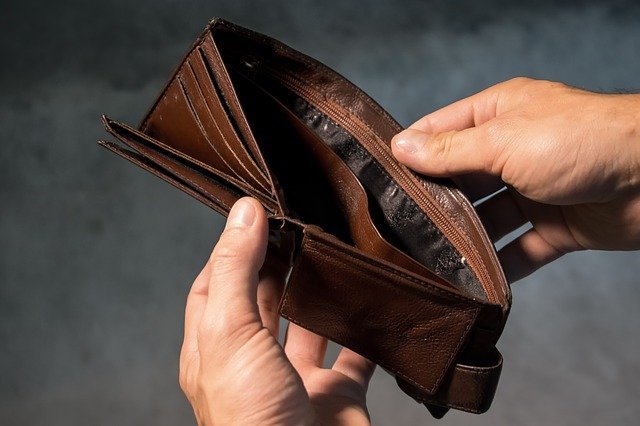 Most Russians do not have any savings. And those who have will spend their money within six months if they remain without work. Such conclusions were reached by experts of IC Rosgosstrakh Life and Otkritie Bank after the studies.

As the RBC, 63,5% of Russian citizens went into crisis without a financial airbag; they have no savings. Almost all of them said during the survey that they did not save money, since they did not have enough money even until the next salary.

A shortage of a significant amount was indicated by 34,6% of respondents, most of them aged 40 and over. Only every five participants in the study spoke about the presence of savings. Basically, the amount will be enough for two to six months of life without a salary. Those who can live on their savings from three to five years, gained no more than 3,6%.