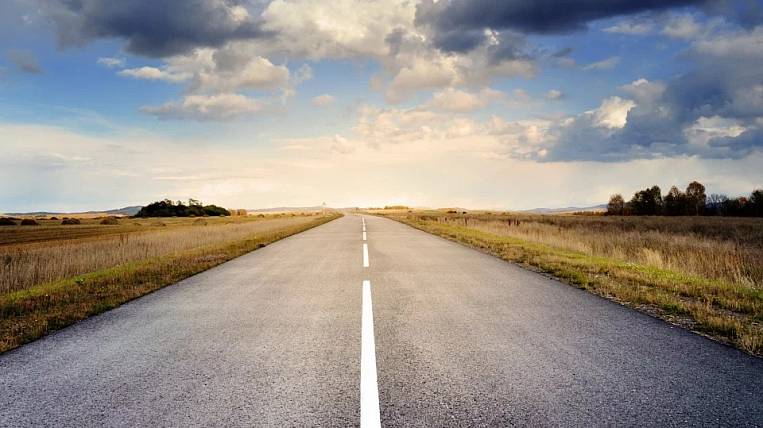 This year more than ten billion rubles will be spent on repair and reconstruction of roads in the Khabarovsk Territory. The region will receive half of the funding from the federal budget.

According to the press service of the regional government, work will continue on the Selikhino-Nikolaevsk-on-Amur highway. About 2 million rubles will be spent on repairing the entrances to the villages of Bichevaya, Kapitonovka, Kukelevo and the Khabarovsk-830 railway station. Also this year, the reconstruction of the Khabarovsk-Lidoga-Vanino road section with access to Komsomolsk-on-Amur will be completed. For these works, 83 million rubles will be allocated from the regional budget.

The national project “Safe and high-quality roads” will spend more than 2,2 billion rubles. Financing will go to bring in normative state more than 90 km in the Khabarovsk and Komsomol agglomerations.