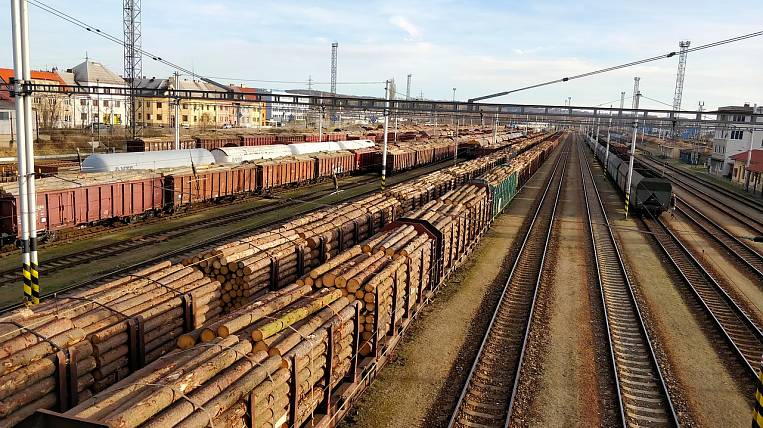 Khabarovsk customs officers discovered non-payment of customs duties for 82,4 million rubles. Two companies that export timber and timber products to China are under suspicion. The funds were to go to the federal budget.

As EastRussia was informed in the Far Eastern Customs Administration, frauds came to light during the export of coniferous sawlogs. The check was carried out by customs officers together with the Far Eastern Transport Prosecutor's Office.

According to the investigation, the crimes were committed from June 2015 to September 2019. Companies submitted forged documents to customs. Thus, about 708 thousand cubic meters of timber worth 3,2 billion rubles were illegally exported to China.

In total, four criminal cases were initiated under the article on evading the payment of customs duties on an especially large scale. The investigation is ongoing. The maximum punishment under this article is up to 12 years in prison and a fine of up to one million rubles.