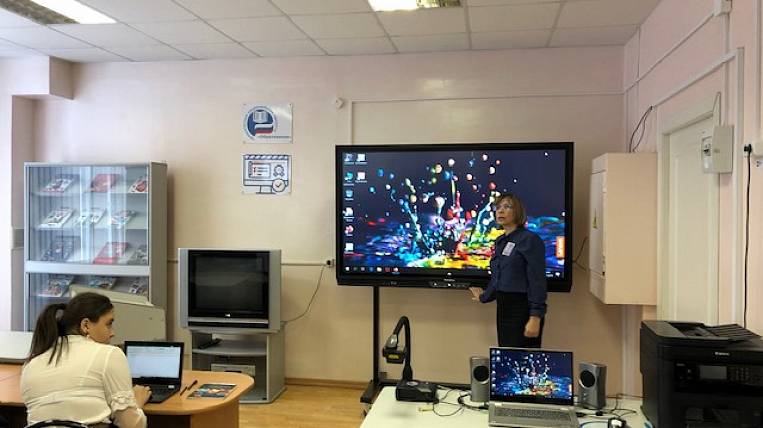 In the framework of the national project "Education", the Amur Region received 705 million rubles. The money is used to open new educational centers in the region and build educational institutions.

One of the projects that received funding from the federal budget is the Center for identifying and supporting gifted children, which is based in the Kolosok children's camp. Premises with modern laboratories and high-tech equipment with a total value of 215 million will be ready in November, while work in the camp with children who have achieved success in science, art and sports began in September.

Also, a House of Scientific Collaborations named after Academician M.T. Lutsenko. It will appear on the basis of Amur State University and will be designed for school-age children. Within the framework of the national project, the IT-cube digital education center was launched in the city of Svobodny, and “Growth Points” were opened in 26 rural schools in the Amur Region.

“Financing in the framework of the national project was allocated by Amur Region and for the opening of vocational guidance centers in correctional schools. This will allow to form a professional orientation among students with disabilities. In the future, children will be able to choose a profession that is in demand on the labor market, and in which they can actually work, ”said Education Minister Svetlana Yakovleva to EastRussia.

“The implementation of all the activities of the national project“ Education ”will reach a new level in the education system of the Amur Region. The main task that the president sets before us is to ensure the global competitiveness of Russian education, the Russian Federation becoming one of the ten leading countries in the world in terms of the quality of general education, and fostering a harmoniously developed and socially responsible person. Updating the material and technical base and launching a number of centers will allow us to solve this problem, ”said Svetlana Yakovleva.