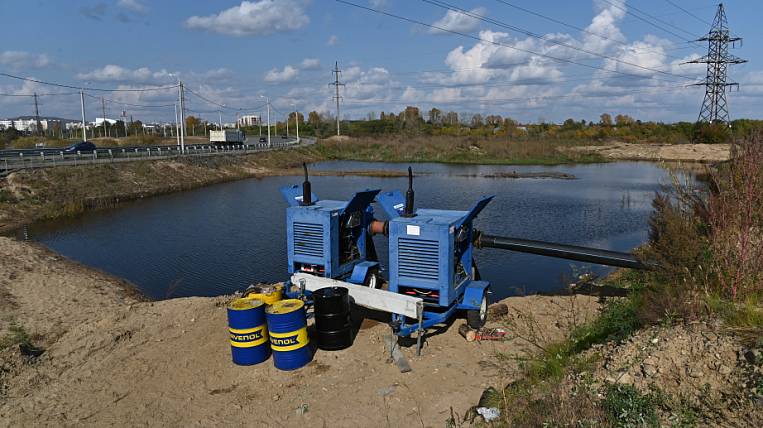 The Khabarovsk Territory will receive more than 640 million rubles for the completion of dams in Komsomolsk-on-Amur from the federal budget. Currently, construction has been suspended due to the fault of the contractor.

This was announced by the acting head of the region Mikhail Degtyarev following the results of the inspection of the dam. He clarified that at the first stage of the engineering defense of Komsomolsk, work is proceeding slowly. In the second and third stages, the situation is worse - the contractor went bankrupt. A new competition will be announced to select a new one. It is planned to complete and commission the dams in 2022.

Glavgosexpertiza of Russia in July approved the resubmitted design and estimate documentation for the construction of water protection structures in Komsomolsk-on-Amur. A single complex will be built to protect the Parkovy and Parus microdistricts, as well as the Pobeda and Mendeleev villages.

Plenipotentiary Representative Yuri Trutnev last week negatively assessed the pace of construction dams in Komsomolsk-on-Amur. The plenipotentiary representative of the president in the Far Eastern Federal District at a meeting on the flood situation in Khabarovsk called them extremely bad.

In August, Prime Minister Mikhail Mishustin signed a decree on the allocation of additional funds for the Khabarovsk Territory for the construction of engineering structures for flood protection - more than 3 billion rubles. 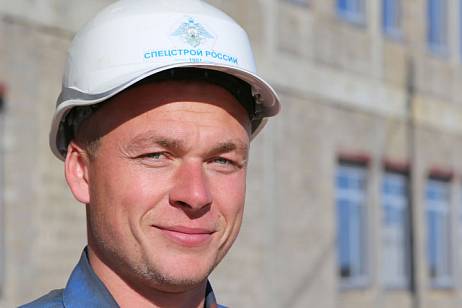