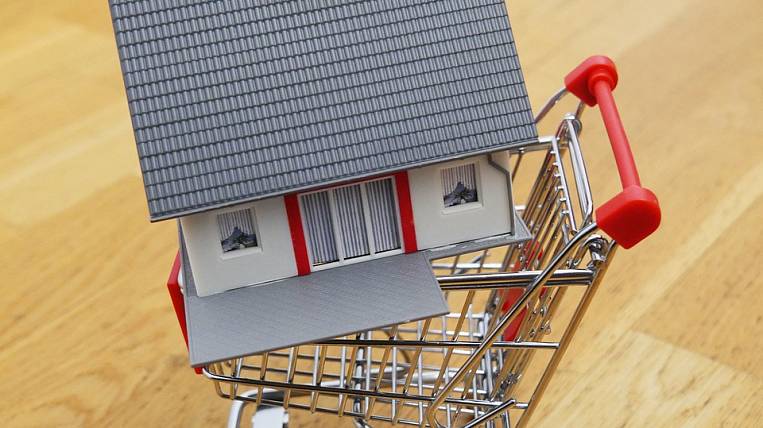 Financial institutions in the Khabarovsk Territory have already approved more than 50 applications for the provision of Far Eastern mortgages. Next week, a first loan will be issued in the region at a reduced rate of 2%.

According to preliminary data, more than 30 applications were approved by Sberbank, about 30 packages of documents received a positive decision at VTB Bank. According to the press service of the regional government, applications are also accepted at the Asia-Pacific Bank, Gazprombank and Otkritie Bank.

Last week, Prime Minister Dmitry Medvedev signed preferential mortgage decree in the Far East. Its term should not exceed 20 years and an amount of six million rubles. Young families can obtain such a housing loan for buying an apartment in the primary market in the city or secondary in the countryside. Owners of the “Far Eastern hectare” can also take a mortgage to build a house.

The first recipients of such a mortgage were three families from Vladivostok. From the federal budget for the provision of housing loans at 2% allocated more than 14 billion rubles. This will allow to issue 147 thousand loans in the amount of 450 billion.