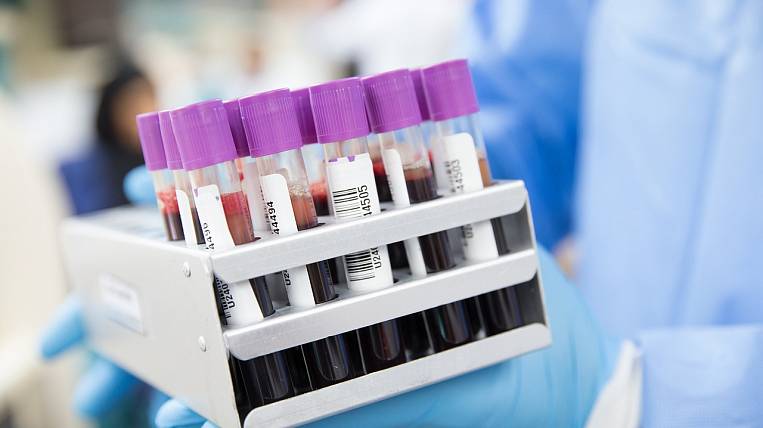 The number of cases of coronavirus in the Amur Region increased to 433. During the day, the diagnosis was confirmed in 19 people, the growth rate of the incidence was 4,6%.

According to the press service of the regional government, new cases appeared in Blagoveshchensk, Tynda, Svobodny, Blagoveshchensk district and Tynda regions. 47,6% of patients developed pneumonia, 28,2% of the disease is asymptomatic, in 24,% - in the form of acute respiratory viral infections. Most often, people aged 30-49 years get sick - 34,2%.

During the epidemic in the Amur Region 140 people recovered, two patients died from coronavirus. According to the Governor of the Amur Region Vasily Orlov, the development of the epidemiological situation in the Amur Region is one and a half month behind the regions of the European part of the country. This allows us to look at the example of other regions which restrictive measures are really effective.

Coronavirus in the Far East: information as of the morning of October 26, 2021