More than 300 clandestine "distilleries" were closed in Russia 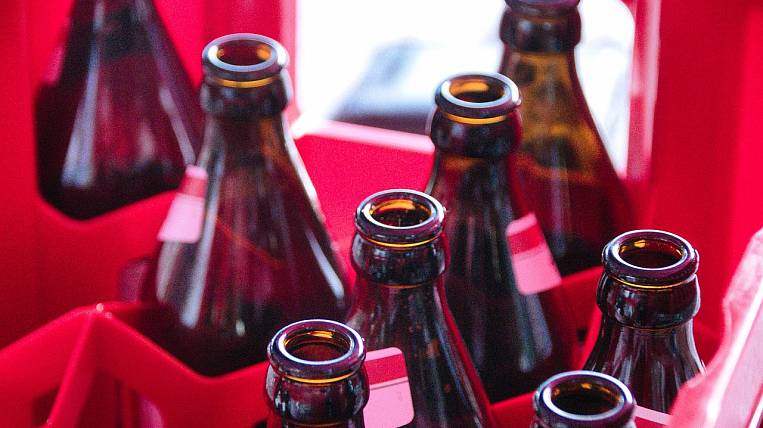 In just nine months of 2021, 329 clandestine alcohol production facilities were liquidated in Russia. The police seized more than 665,3 thousand decaliters of alcohol-containing products.

According to TASS, in total, 51 organized groups worked in such industries. In total, 52 people committed offenses in this area.

At the same time, the Ministry of Internal Affairs notes that after the inspections, 2 head cases were initiated in the sphere of alcohol and alcohol-containing products turnover. In addition, 905 protocols were in administrative proceedings.

Violations of the rules of alcohol trade were most often recorded. There were 39 such crimes since the beginning of the year, which is more than half of the registered offenses in this area. Also, there was often no labeling on alcoholic beverages (595 violations), or licensing requirements were violated (1 violations). Counterfeit excise taxes were detected in only 324 cases, and illegal use of trademarks - in 1 cases.

Ministry of Internal Affairs: paper passport is canceled after issuance of electronic