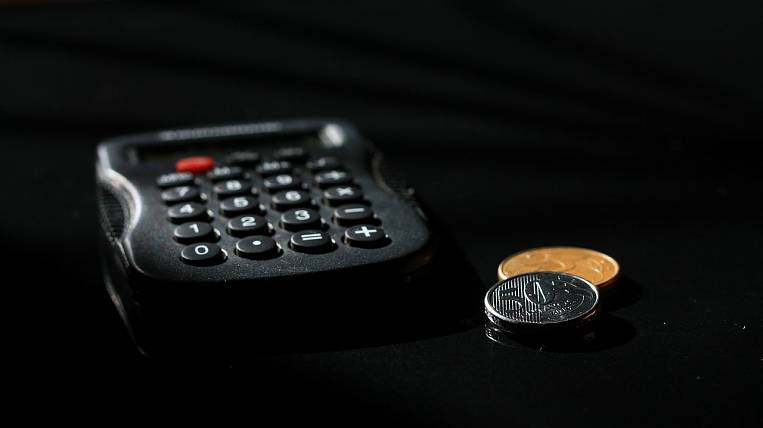 Photo: pixabay.com
According to hh.ru job search service, more than half of employers plan to reduce or reduce employee salaries in the next six months. Only measures on state regulation of the labor market will be able to help.

According to "Izvestia", service analysts monitored the mood of employers. According to the survey, 27% of employers plan to cut salaries in the next six months. Only 30% of companies are ready to keep their salaries at the same level, and only 5% of employers intend to increase salaries.

Of the respondents, 37% of company executives are ready to move to cutting staff. Only 21% of employers will be able to recruit additional workers. In every fifth company, the staff is already reduced.

Service analysts estimate that such trends are fully consistent with the assessment of the state of business in Russia. The share of employers who assess the position of their company as “rather negative” or “extremely negative” is 33% against 11% at the end of last year. The number of firms that are stable in terms of position also decreased: there were only 36% of them instead of 46% in 2019. Only 18% of businessmen feel confident, and there were twice as many in October last year.

The increase in unemployment will certainly be, experts agree. However, if the state adopts an effective business assistance program, then the negative trends can be smoothed out. Wherein, according to VEB, the income of Russians by June will fall by 17,5%. The number of unemployed, according to the chairman of the Accounts Chamber Alexei Kudrin, may be due to coronavius about eight million people, and Russia's GDP may fall by 3-5% according to the results of the year.