More than 3 thousand people joined the festival to Khabarovsk Day 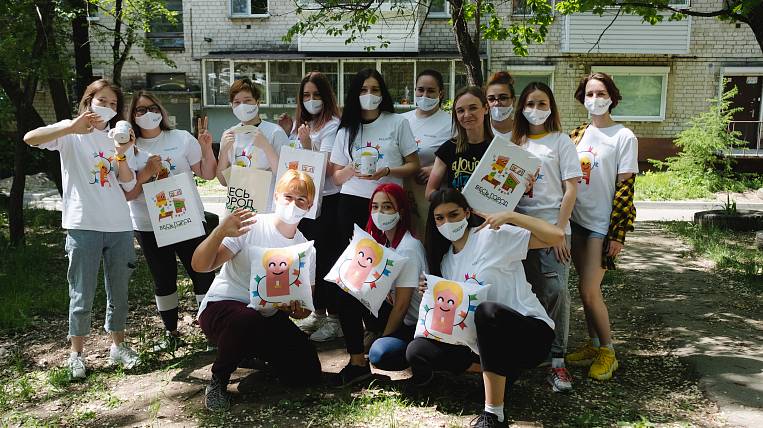 Festival “The whole city. Online ”, which was held instead of the traditional celebration of City Day, gathered more than three thousand creative residents of Khabarovsk. They shared their talents with others during self-isolation and the most stringent quarantine restrictions.

According to the organizers of the festival, participating in the event was very simple: select several of your publications on social networks that could teach something or just please others, and put the hashtags of the festival # whole city and # all khabarovskline. In just a month and a half, more than three thousand Khabarovsk citizens shared such publications, most of which, according to festival director Alla Jan-Sha, showed real talent.

After this stage, the best publications were collected by the festival organizers on a specially created website. Then the winners were determined by the jury and Internet users. Memorable gifts were received by 18 participants: nine citizens and nine organizations. Six more received Audience Choice Awards.