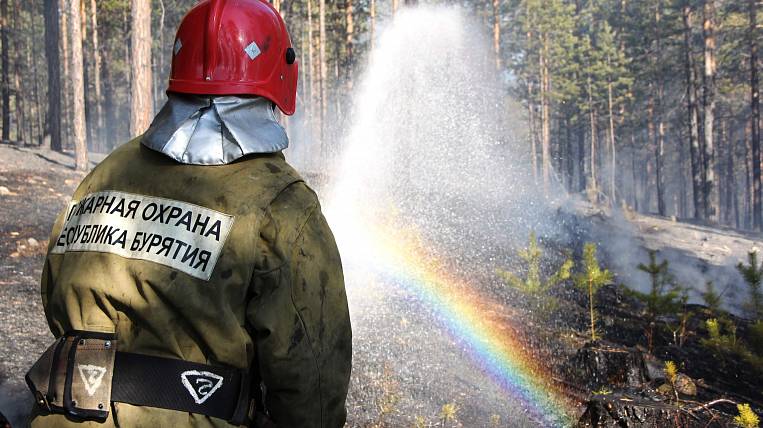 Photo: press service of the government of Buryatia
Special project Ecology of the East of Russia

Buryatia will receive additional funding from the federal budget to put out fires. For these purposes, the republic was allocated about 237,8 million rubles.

According to the press service of the government of Buryatia, 78,2 million rubles will be allocated for aviation work, in particular for aviation monitoring. The rest of the money will go directly to extinguishing fires.

According to the deputy chairman of the government of Buryatia on security issues Pyotr Mordovsky, the most difficult stage was passed in May and June. Now in the republic the fire-hazardous period has not yet ended, the second class of fire hazard has been established, in some areas the temperature rises to +37 degrees, so it is necessary to strengthen patrolling.

In total, during the fire hazardous period of this year, 517 forest fires were registered in Buryatia on a total area of ​​89,5 thousand hectares. Last year there were almost 30 thousand hectares more fires by this time. In 2020, the republic received 355,8 million rubles for extinguishing fires.