More than 20 thousand hectares of forest burns in Yakutia 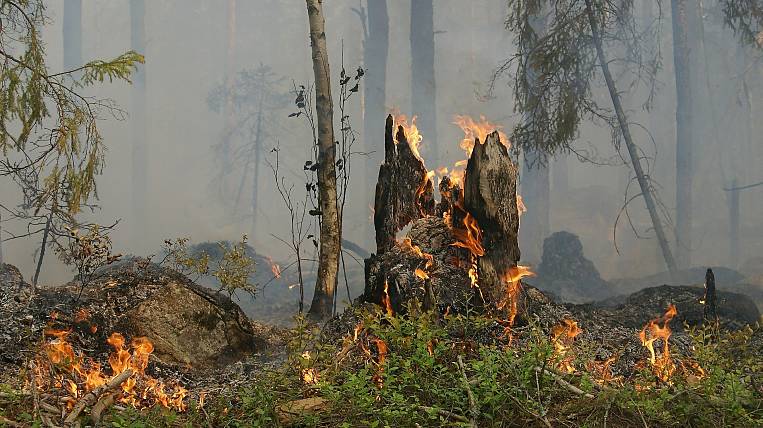 On the territory of Yakutia immediately acts seven large natural fires. The area covered by the fire amounted to 21,9 thousand hectares.

According to the press service of the government of Yakutia, the area of ​​active burning is small - 32,7 hectares. Since the beginning of the fire hazard season, 98 natural fires have been recorded in the region. Over the last day, three new fires arose, and seven fires were eliminated.

As noted by the head of the Main Directorate of the EMERCOM of Russia for Yakutia, Pavel Garin, the area of ​​fires increased by 2,017 thousand hectares per day. Ignition detected in the control zone. Settlements and economic facilities are not threatened by fire.

In total, 237 people and 23 pieces of equipment were involved in fighting fires. In order to prevent the spread of fire in settlements, the Ministry of Emergencies aviation is ready.