More than 17 thousand hectares of forest burns in Chukotka 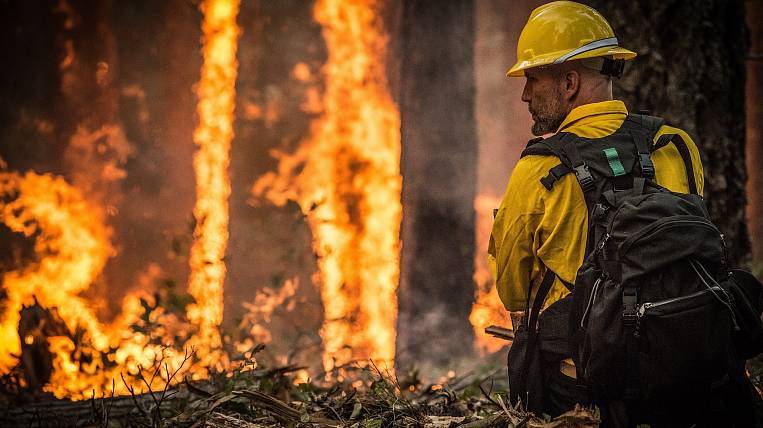 Photo: pixabay.com
Special project Ecology of the East of Russia
On the morning of June 21, the largest area of ​​forest fires in Russia was registered in Chukotka. There burns 17,7 thousand hectares of forest.

1 306 people are involved in extinguishing the fire. Emergency mode introduced in two municipalities of the Kamchatka Territory. On the territory of Chukotka, there is a special fire regime, where the situation with fires is difficult since the beginning of summer.

Due to the increase in daily temperatures, the danger of fires in Chukotka has increased, including due to thunderstorms. The situation is aggravated by forests located in hard-to-reach areas. The fire is put out there
manual way.