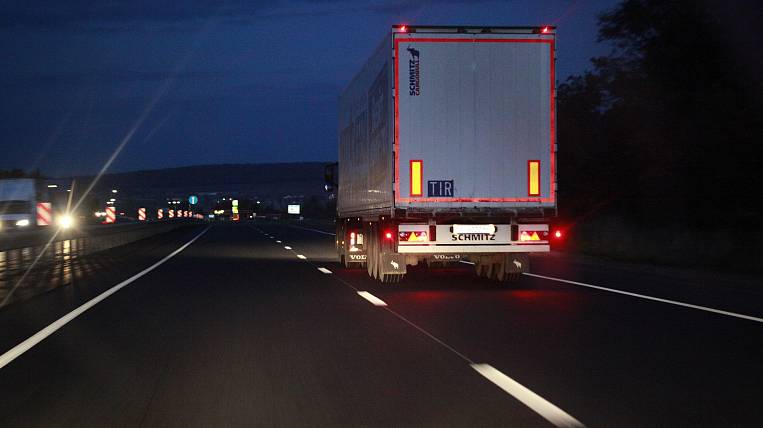 Photo: pixabay.com
At the international automobile checkpoint Zabaikalsk about 120 trucks cannot enter China. During the day, only 29 cars were able to cross the border.

According to the press service of the Government of the Trans-Baikal Territory, China has temporarily closed its borders and limited the cargo permit at the automobile checkpoint due to coronavirus. Transport, which has been operating in the PRC for a long time, should return to Russia, however, only vehicles that transport vegetables or humanitarian aid can cross the border.

In just a week, only 195 vehicles were able to cross the border. According to Mikhail Churkin, deputy chairman of the government of the Trans-Baikal Territory, now the authorities are working with the Chinese side to increase the number of cars passed through the border to 35 pieces. This will help unload the already formed queue.

Problems with restrictions on entry to China arose in the Primorsky Territory at the border crossings Pogranichny, Kraskino and Poltavka. There are accumulated on the border 540 machines.
Tags: Trucking freight communication checkpoint Transbaikalia China
January 26: current information on coronavirus in the Far East
Digest of regional events and latest statistics
Related News: