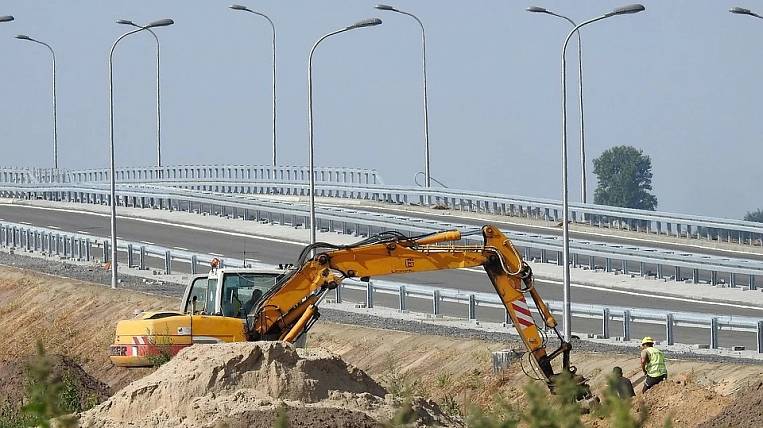 This year, in the Amur Region, more than ten billion rubles will be allocated for the implementation of national projects. This is almost 40% more than last year.

Total funding has increased both at the federal and regional levels. As the Minister of Economic Development and External Relations of the Amur Region Lyudmila Starkova said at a meeting of the Council for Strategic Development and Project Activities under the Government of the region, this year the Amur region continues to participate in 11 national projects.

More than 60% of the funding will be directed to the implementation of the national projects “Demography”, “Health Care” and “Education”, as well as to the development of the road network and housing construction, and the improvement of the urban environment. So, the construction of two new kindergartens in the villages of Yekaterinoslavka and Magdagachi will begin in the region. They plan to erect them in 2021. In Svobodny, by the end of the year, a school for 528 students will appear, and in Blagoveshchensk, a school for 1,5 students. The new school building next year will be erected in Ekimchan.

The reconstruction of the Persian water intake in Svobodny will also continue. As part of national projects in the Amur region, individual sections of roads of regional significance are being reconstructed, roads in the Annunciation city agglomeration will be put in order. Work will continue on the Blagoveshchensk-Svobodny highway. The first six-kilometer section will be ready this year.

About a third of the amount will go to various payments, subsidies and social benefits. Financial support is also provided for entrepreneurs in the region. 100 million rubles were allocated to it from the regional budget - twice as much as last year.