More than 10 million rubles owed to fishermen of Yakutia 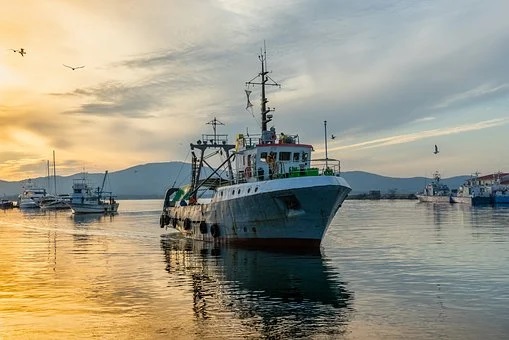 Employees of two fishing enterprises in Yakutia owed more than ten million rubles in salary. The Regional Investigative Committee opened criminal cases on the full non-payment of wages for more than two months to employees of the Municipal Unitary Enterprise "Taimylyrsky" and the fishing artel "Arktika".

According to the press service of the RF IC for Yakutia, for two months of 2018 and the whole of 2019, employees of the Taimylyrsky Municipal Unitary Enterprise were regularly detained with salary payments. As of June 1 of this year, debts to 25 employees amounted to 1,3 million rubles. Having a real opportunity to pay salaries, the enterprise continued to function. The Arktika artel also continued to work, having a debt of 94 million rubles to XNUMX fishermen.

Earlier it was reported that in Yakutia debt reduced enterprises in front of their employees. Now it is 67,83 million rubles, which is two times less than in 2019.