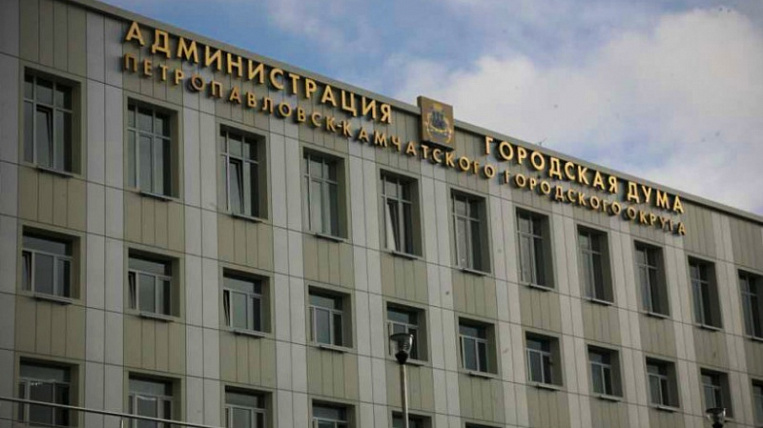 More than ten applications have been submitted to participate in the competition for the selection of candidates for the post of head of Petropavlovsk-Kamchatsky. Reception of documents will end today, February 13.

The meeting of the tender committee will be held on February 17. It will decide on the possibility of further participation of applicants in the competition. It will be held in two stages: verification of the submitted documents and an interview. According to the city council of Petropavlovsk, the first stage will be held on March 31.

Former head of Petropavlovsk-Kamchatsky Vitaly Ivanenko in November 2019 resigned. He explained his decision by state of health and family circumstances, but later he was detained on suspicion of receiving a bribe. Ex-head of the city presented charge and sent under house arrest, and then extended it until 17 March 2020.