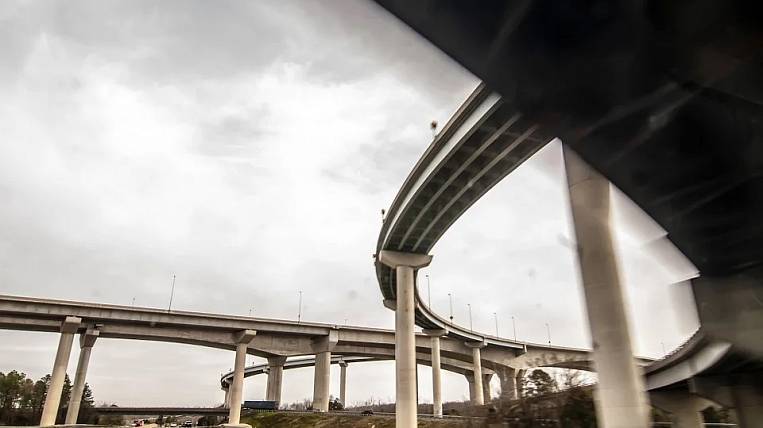 The program of bringing into normative state and construction of bridges, viaducts and artificial structures on roads of regional, intermunicipal and local significance before the year 2035 was approved at a meeting of the government transport commission. More than one thousand bridges and overpasses will be put in order in the Far East along it.

The right-wing commission also discussed the list of road sections that the regions will transfer to federal ownership. By President’s order, by 2021, the roads will be given federal ownership to Yuzhno-Sakhalinsk - Okha in the Sakhalin Region, Blagoveshchensk - Svobodny - Tsiolovsky in the Amur Region and the highway bypassing Chita in Transbaikalia. 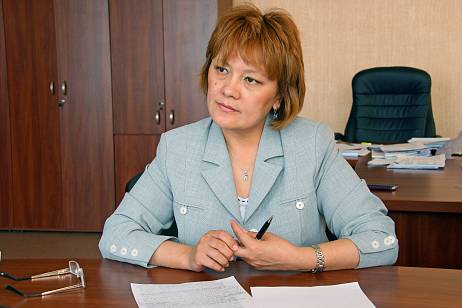