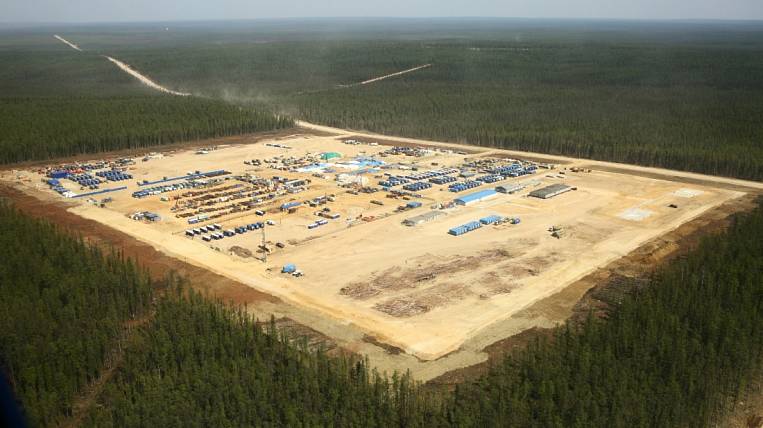 The removal of shift workers from the Chayandinskoye gas condensate field, where the coronavirus outbreak occurred, continues in Yakutia. More than 1 people have already been taken away from there.

Now, coronavirus tests of some workers are still being tested in Moscow, however, as the head of Yakutia, Aisen Nikolaev, has already shown positive dynamics, and it can be said that the number of patients will be in the hundreds, not thousands, as previously assumed. In total, less than 10% of workers are infected, while the majority of those infected have the disease in a mild asymptomatic form.

On the eve of 106 workers flew to Tomsk, whose coronavirus was not found and whose shift ended, 121 people went to Orenburg. This morning 179 workers flew to Ufa on two flights. In total, 8,5 thousand people will leave for different regions from there.