More than 50 thousand tickets ordered via the Internet in June, passengers of the Far Eastern Railway

In June 2014, more than 50 thousand tickets for passenger and high-speed trains of the Federal Passenger Company OJSC were ordered and paid for via the Internet within the borders of the Far Eastern Railway, the press service of Russian Railways reports. 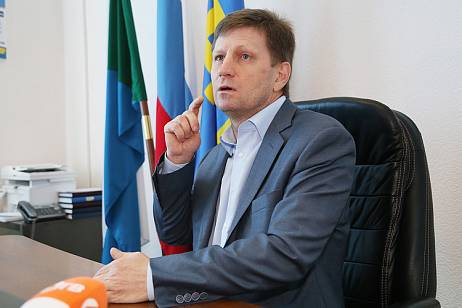 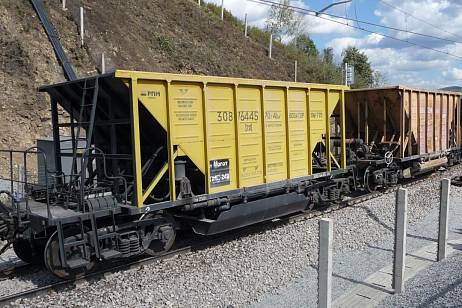