At the Chinese-Russian trade fair for agricultural machinery and equipment, which opened in Jiamusi city, Heilongjiang province, more than 1000 types of products from more than 300 manufacturers are presented, reports Xinhua news agency.

The fair should become a platform for trade cooperation for producers and buyers of agricultural machinery and equipment, which is focused mainly on Russia, as well as on other countries and areas of Northeast Asia.

The Chinese-Russian trade fair for agricultural machinery and equipment has been held in Jiamusi since 2010. Since last year, she received the status of the state.

The fair is organized jointly by the China Chamber of Commerce for the Import and Export of Machinery and Electronic Products, the China-Russia Chamber of Electromechanical Manufacturers, the Heilongjiang Provincial Government, and the governments of the Khabarovsk Territory, the Jewish Autonomous Region and the Amur Region of the Russian Federation. 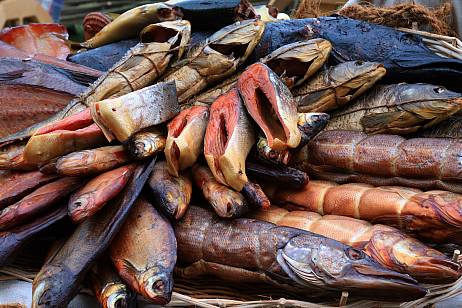 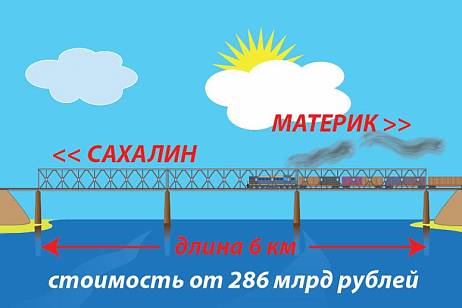