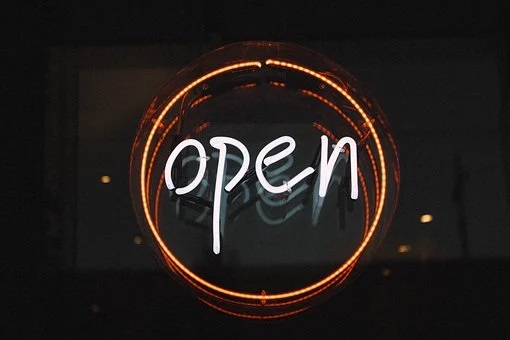 More than eight thousand small and medium-sized enterprises will resume work in the Angara region on May 14. In the region, the first stage of the release of their restriction regime introduced due to the spread of coronavirus begins.

This was reported by the press service of the Government of the Irkutsk Region, citing a statement by the acting Governor Igor Kobzev.

According to him, 89 thousand SMEs are registered in the region, about 800 thousand people work in them. More than half of these enterprises are now closed.

It is reported that dentistry, consumer services, service centers, some non-food stores, bathhouses will be able to work again.

It is planned to allow physical education and sports in the open air and walks together. Keeping social distance is necessary.

A few hours earlier, the government of the Irkutsk region reported that the Angara not ready to exit the self-isolation mode. The authorities of the region extend the restrictive measures until May 31.