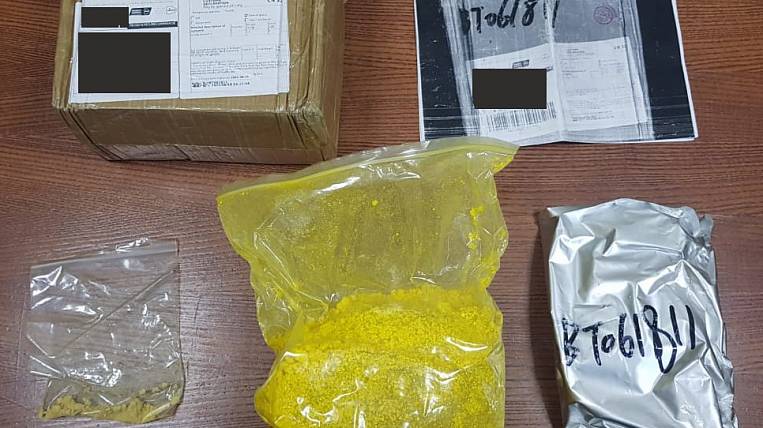 Employees of the Sakhalin customs and the regional FSB seized more than eight kg of drugs from the illegal circulation, the cost of which on the black market exceeds 50 million rubles. Members of a criminal group engaged in smuggling, storage and distribution of "synthetics" in the Sakhalin region were detained.

According to the press service of the Far Eastern Customs Administration, the gang members are local residents aged 19 to 21 years. They ordered prohibited substances via the Internet from China and mainland Russia.

According to Yevgeny Suldimirov, deputy head of the Sakhalin customs, in July-August, operatives seized six international drug shipments with a total weight of more than five kilograms, which went to Sakhalin from the PRC through Holland.

Six criminal cases were initiated for drug smuggling committed by a group of persons by prior conspiracy, two criminal cases for the acquisition, storage and attempted sale on an especially large scale, as well as one criminal case for the possession of narcotic drugs. Three defendants were taken into custody.

For smuggling, storage and sale of narcotic drugs in the Russian Federation, punishment is imposed up to life imprisonment.