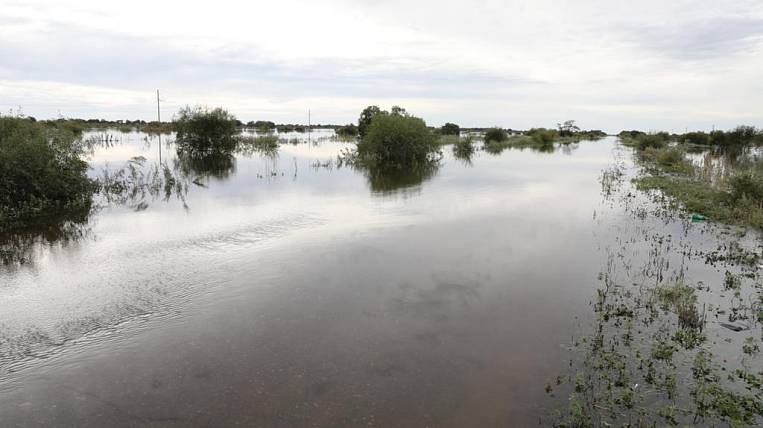 More than seven million rubles were compensated for the residents of the Jewish Autonomous Region who suffered from the flood. The region continues to pay ten, 50 and 100 thousand rubles to those who incurred expenses from the flood.

According to the press service of the regional government, residents of the flooded areas receive a lump sum of ten thousand rubles on the basis of conclusions on the violation of living conditions. 539 residents received such assistance.

Also, victims can claim payment in connection with partial or complete loss of essential property or housing in the amount of 50 or 100 thousand rubles. 11 people received such payments.

Interregional Emergencies due to the flood, they were introduced on September 25 in the Khabarovsk Territory and the Jewish Autonomous Region. The regions have a federal level of response. The most difficult flood situation on the territory of the Jewish Autonomous Region was in Leninsky. Here introduced an emergency mode, now the investigation is dealing with criminal case on the fact of dam break.

The cost of restoring power supply was named in Primorye 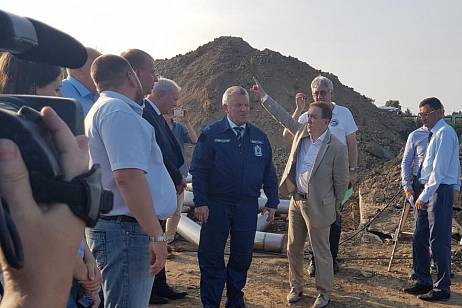