Amur shipyard will receive an order for six corvettes 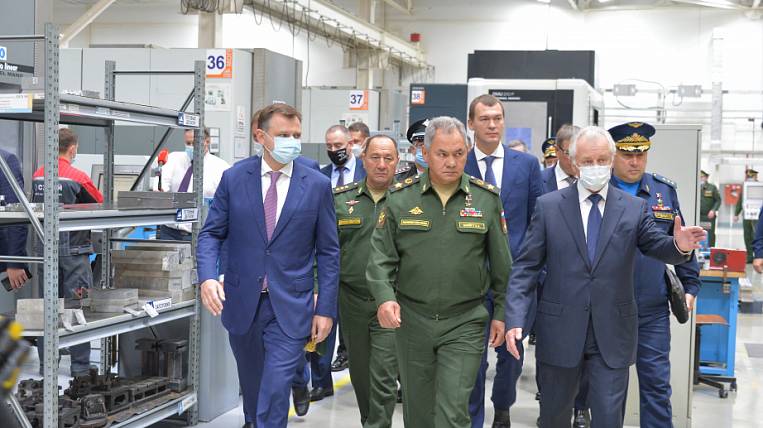 The Amur Shipyard (ASZ) in the Khabarovsk Territory will receive about 630 billion rubles for the implementation of the state defense order. The company will provide orders until 2028.

According to the press service of the government of the Khabarovsk Territory, the Minister of Defense of the Russian Federation Sergei Shoigu spoke about this during a trip to Komsomolsk-on-Amur. In the workshops of the ASZ, he got acquainted with the progress of the construction of corvettes and small missile ships for the Pacific Fleet, and at an aircraft plant he evaluated the production of Su-35S and Su-57 fighters. By the end of the year, it is planned to conclude a long-term contract for the supply of Su-35S aircraft.

On behalf of the President of the Russian Federation, next year, the department plans to conclude a contract until 2028 for the construction of six corvettes at the Amur shipyard. Sergei Shoigu expressed hope that the shipbuilders will be able to fulfill the contract on time.

Last year it was reported that the federal government could recapitalize Amur Shipyard for a smaller amount than previously reported - by 10,5 billion rubles, and not by 14,5 billion rubles.

The governor announced the recapitalization of the shipyard at the end of January. According to him, this will allow to replenish the turnover of the enterprise and fulfill the orders already taken, as well as take new ones. In addition, additional capitalization will help avoid global cuts.