ALROSA sold over 600 diamonds at auctions in April 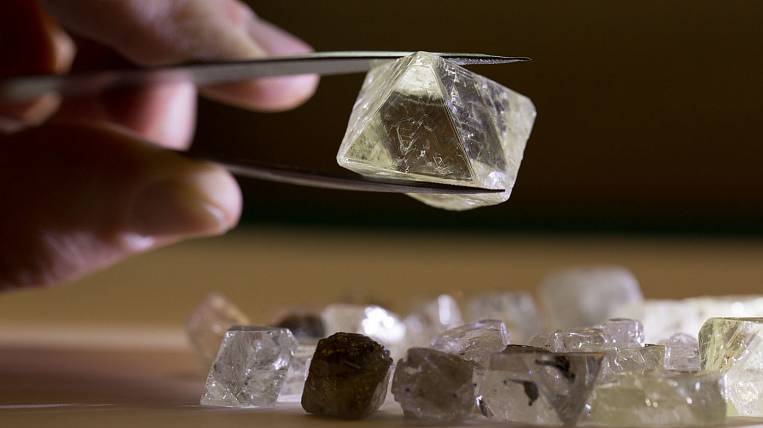 ALROSA sold 608 special size diamonds at auctions in April. The trades were held at sites in Dubai, Moscow, Antwerp and Ramat Gan.

The buyers were companies from Belgium, India, Israel, the United Arab Emirates, Russia and China. As noted by Deputy General Director of ALROSA Yevgeny Agureyev, the results of the auction indicate that the market remains in a stable demand for high-quality jewelry raw materials. During the April auctions, the company sold more than 90% of the lots presented.

Chukotrybpromkhoz put up for auction

Yakutia and ALROSA will build a gas pipeline