More than 60 thousand tons of fuel delivered to Chukotka 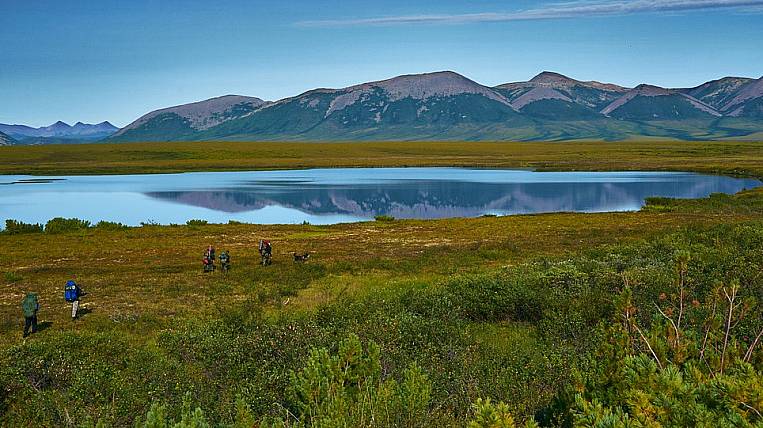 According to the press service of the district, in Chukotka there are developed deposits of solid fuel that can fully satisfy the demand not only of the district, but also of partially adjacent regions. However, the delivery of coal and liquid fuel to settlements on the coast is possible only during short-term Arctic navigation, and to settlements in the mainland - only in winter through temporary winter winters.