More than 400 thousand tons of pollock were exported from Primorye 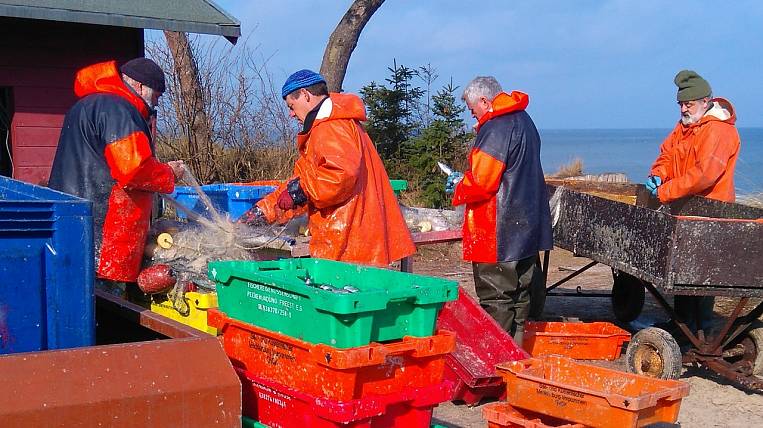 According to the press service of the department, the Republic of Korea is in the lead among export destinations. 488,3 thousand tons of fish and seafood were delivered there. In second place is China, where 138,7 thousand tons of such products have been shipped. Japan will receive 14,2 thousand tons of seafood. The consignments were also delivered to other countries of the Asia-Pacific region - Thailand, North Korea and Vietnam.

In addition, certificates were issued for the supply of 21,3 thousand tons of seafood and fish to Nigeria. Among the countries of West and Central Africa, the recipients of the Far Eastern cargoes were Cote d'Ivoire, Ghana, Benin, Togo and Cameroon. In total, 11,5 thousand tons of fish products were exported here.

Among European countries, export certificates were issued to Germany (5,8 thousand tons) and France (1,2 thousand tons). A smaller volume was registered for the UK, Estonia, Spain, Norway, the Netherlands. Far Eastern fish were sent even to Jamaica.