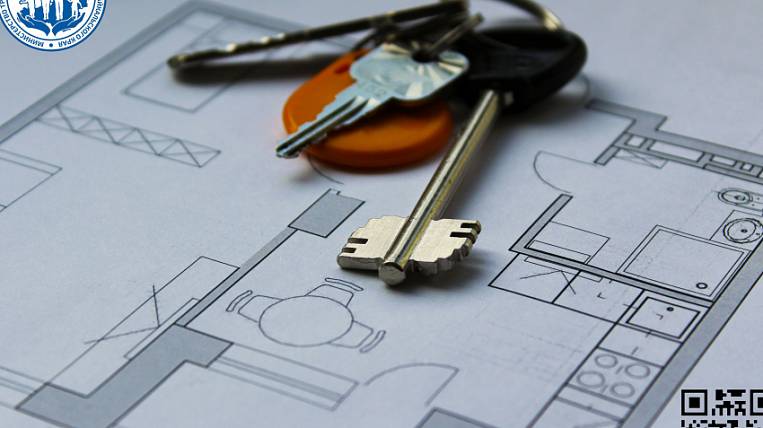 In the Trans-Baikal Territory in 2020, they will spend more than 360 million rubles on housing for orphans and children left without parental care. With these funds, apartments for 30 people in this category will buy apartments in 246 settlements of the region.

According to the press service of the regional government, 327 million rubles will come from the federal budget, another 40 million rubles from the regional. The second part of the funds will be spent on providing housing for those orphans who stood in line before 2013.

In 2019, 341 people from the preferential category celebrated the housewarming party. However, at the beginning of April the line-up was more than eight thousand people, of whom 6,5 thousand had already reached the age of majority.