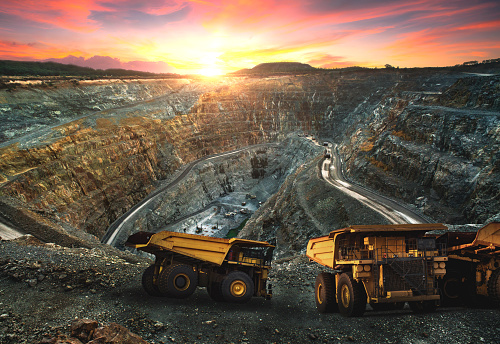 More than 30 tons of gold were mined this year in the Magadan region. As of September 1, the region's gold miners have mined 32 tons of precious metal.

According to the press service of the regional government, gold mining increased by 1,8 tons compared to the same period last year, even despite the restrictions on coronavirus.

Gold in Kolyma is mined at ore and placer deposits. The extraction of indigenous gold in the region amounted to 19,7 tons. The Ten'kinsky urban district was and remains the leader in production. The miners mined native gold in the amount of 12,3 tons. Most of all the placers were extracted from the bowels of the miners of the Susuman urban district.

Also in Kolyma by the beginning of September, more than 390 tons of silver were mined. Its main part was received in the Omsukchan district.

The target figures for gold for this year are set at 46 tons. According to the Minister of Natural Resources and Ecology of the Magadan Region, Oleg Kosolapov, gold miners plan to overfulfill the plan by extracting 50 tons of the precious metal.

Last year, the region's mining enterprises, with a plan of 42 tons, produced just over 46 tons of gold. The Magadan Region is the leader in Russia in the extraction of native gold and silver, in the extraction of indigenous gold, in second place in the country. In June, gold production in the Magadan region amounted to 13,03 tonnes.

Polymetal will install a radar at the Dukat hub