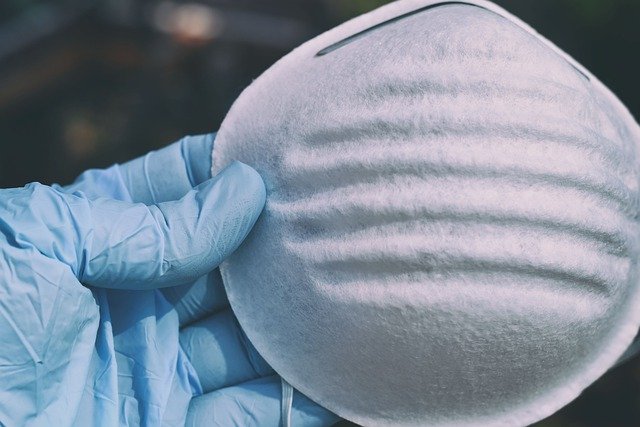 According to the press service of the RF envoy to the Far Eastern Federal District, another batch of protective overalls arrived in Primorye. 29,9 suits were delivered to the FEFU clinic, some of which will be transferred to Yakutia, Khabarovsk and Sakhalin. 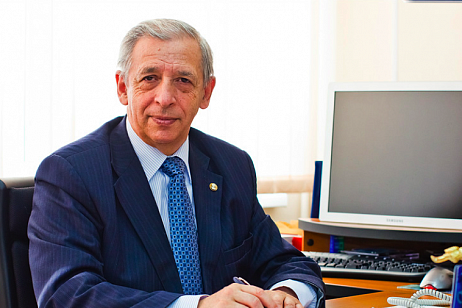