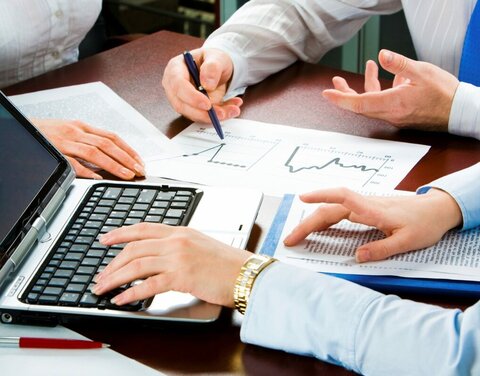 In Yakutia, about 10 thousand entrepreneurs submitted applications for state subsidies for the payment of salaries to employees. Most of them have been approved. 195,3 million rubles were received from the budget.

As reported on the official website of the government of the republic, problems with obtaining a subsidy occurred for those who did not provide the FIU with information on the number of employees on time, who had arrears of more than three thousand rubles, who did not submit reports and as of March 1 was not included to the Unified Register of SMEs.

In April 2020, Russian President Vladimir Putin ordered the organization to pay subsidies to small and medium-sized businesses, which were included in the list of the most affected sectors. Recently, State Duma deputy from the republic Galina Danchikova proposed to establish increased subsidies for entrepreneurs who work in the Far North.