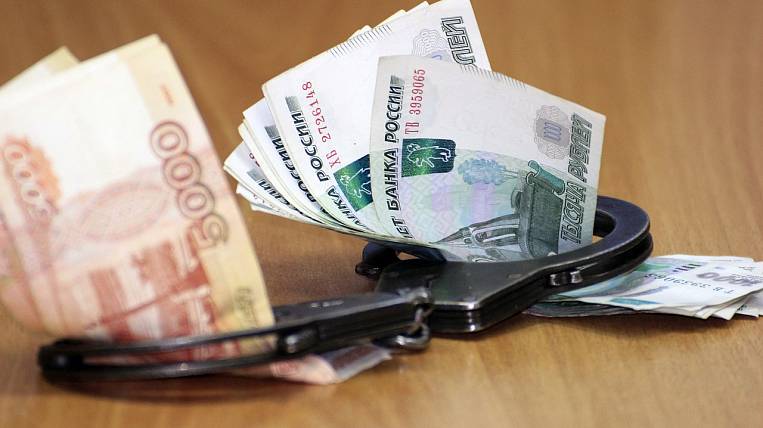 In the Irkutsk Region, the managers and founders of VostSibTech LLC were found guilty of non-payment of 17 million rubles in taxes. For this, the court sentenced them to a suspended sentence.

According to the press service of the Investigative Directorate of the Investigative Committee of Russia in the Irkutsk Region, the criminal group consisted of four people. They created the appearance of financial and economic relations with a fictitious organization, for which they entered false information in the accounting documents. After that, they lowered VAT and income tax for 2014-2016.

They spent the money at their own discretion. The damage to the state was assessed as large. The Oktyabrsky District Court of Irkutsk sentenced the attackers under the article on tax evasion to three years of suspended imprisonment with a probationary period of four years. 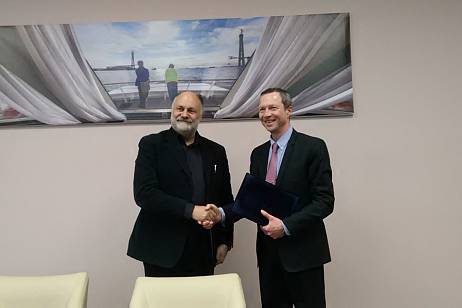 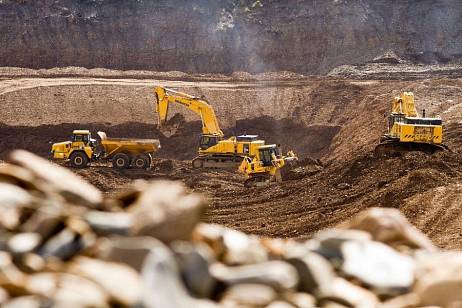