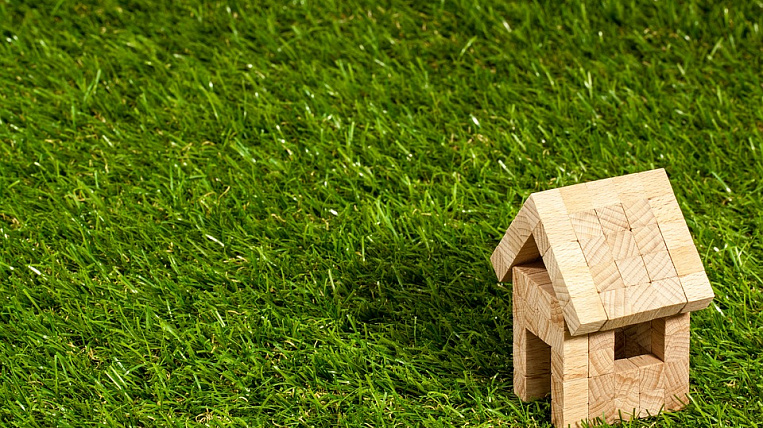 The Ministry of Finance of Russia may allocate to the Housing Development Institute DOM.RF 14,65 billion rubles. This will be a contribution to the charter capital of the organization. With the help of this money we intend to implement a project of preferential mortgages at 2% in the Far East.

According to TASSIt is planned that DOM.RF will reimburse credit organizations for lost income on soft loans. The limit for each organization will be established individually. Payments will begin on January 1 2020. The total amount of loans will amount to 450 billion rubles.

The preferential mortgage, which will be introduced this year in the Far East, is designed for young families, including incompleteе. So that the Far East can get a loan, the Ministry of Eastern Development capitalizes Development Fund of the Far East, he will work with regional mortgage agencies.

Earlier, the Russian government reduced for some categories of residents of the Far East mortgage rate. The federal authorities are also planning introduce preferential mortgages in ten regions of Russia with a low level of social development. This can be done in support of lagging entities.