News July 10 2020
Primorsky Krai 04:56 The number of cases of COVID-19 approached 5 thousand in Primorye
The Republic of Buryatia 04:45 An elderly woman with coronavirus died in Buryatia
04:31 Putin praised Far Eastern IT development to fight COVID-19


Khabarovsk Krai 20:50 Governor Furgal indicted
18:11 The Japanese purchased a trial batch of biofuels in the Far Eastern Federal District
The Republic of Sakha (Yakutia) 16:32 An online photo album for graduates created in Yakutia
Khabarovsk Krai 16:02 Deputies of the regional Duma from the Liberal Democratic Party in the Khabarovsk Territory detained
Trans-Baikal Territory 15:35 More guests will be able to receive recreation centers from July 10 in Transbaikalia 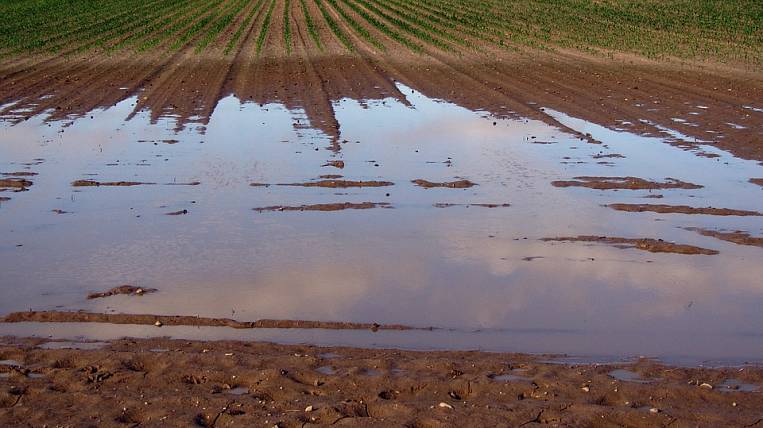 In the Khabarovsk Territory, the flood caused damage to farmers in the amount of about 130 million rubles. It was possible to establish this at the actual declared costs of the farmers.

According to the press service of the regional government, documents of flood-affected landowners were sent to the Russian Ministry of Agriculture. There they will decide on compensation payments. Documents for expert assessment and compensation of damage were provided by 11 agricultural enterprises and 28 peasant farms.

46 agricultural producers suffered from the flood in the region. Flooded or waterlogged land in an area of ​​19,4 thousand ha. Under the water, a crop of a number of crops turned out to be the most affected crops and forage crops. From water affected territory in Bikinsky, Vyazemsky, Lazo and Khabarovsk municipal districts.