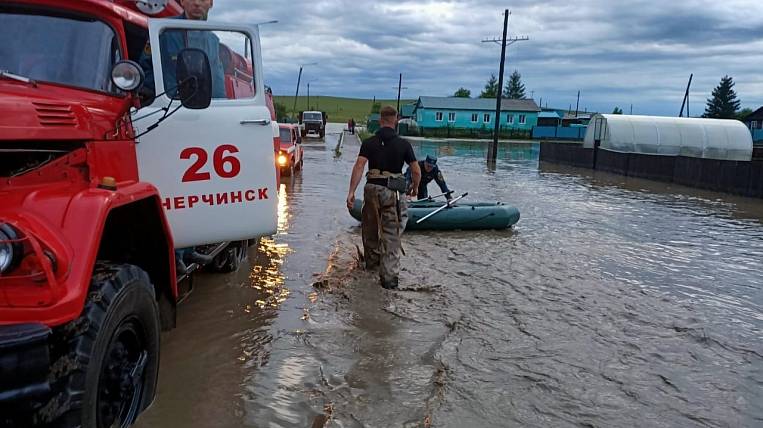 Photo: Main Directorate of the Ministry of Emergency Situations of the Russian Federation for the Trans-Baikal Territory

The payments were received by 13 residents of the Trans-Baikal Territory who suffered from the flood. In total, 626 people suffered damage from the disaster in the region.

According to the press service of the government of Transbaikalia, we are talking about a one-time financial assistance to floods in the amount of ten thousand rubles. Also, 50 people received 601 thousand rubles and 1 people - 190 thousand rubles each. Regional authorities promise to pay compensation to everyone in need by early September.

The Governor of Transbaikalia Alexander Osipov proposed doublethe amount of payment to those who have completely lost property in an emergency. At present, 100 thousand rubles are paid per person for such damage. According to the head of Transbaikalia, this summer the region experienced three flood waves. Damage from flooding is estimated at 3,7 billion rubles.

The government has increased funding for the ASEZ "Transbaikalia"

A shortage of firewood for the population began in Transbaikalia 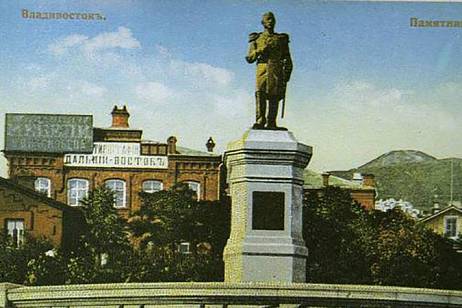