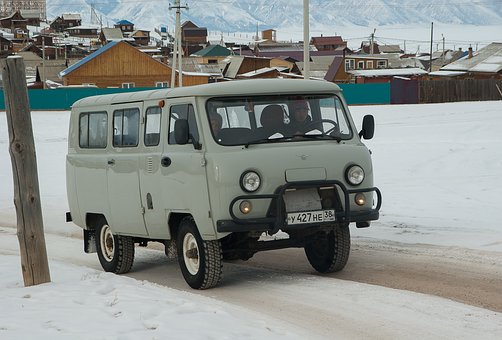 According to the press service of the government of the Irkutsk region, violators-motorists were issued more than 8 thousand notifications about the need to comply with the self-isolation regime. The worst offenders are in Irkutsk, Bratsk and Ust-Ilimsk.

Also in Irkutsk, 2365 retail outlets and service providers were checked. Violations were identified in 25 of them. Not a single entrepreneur whose activities have been suspended has violated this prohibition.