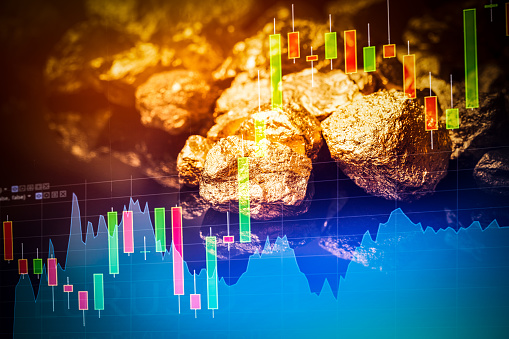 As EastRussia was informed in the press service of the enterprise, the company's net profit for the reporting period amounted to $ 19,5 million. For nine months, a total of 2,5 tons of gold were mined, which is 78% more than last year's period of nine months.

The company continues to mine and produce gold at the Nasedkino and Kochkovskoye deposits. As Mikhail Gusev, General Director of Mangazeya Zoloto, noted, further development of gold mining assets is planned. The increase in gross profit by 38% compared to the same period last year is associated with an increase in sales.

The volume of ore production at the Nasedkino deposit from January to September amounted to more than one million tons. The increase in the indicator compared to the corresponding similar periods of the last year is due to the development of mining operations, ore opening along the entire length of ore bodies in the main open-pit mines. The gold grade in the mined ore has exceeded the indicators of 2020. Its greater content is associated with the development of rich blocks within the Zhelanny open pit.

The volume of ore mined in the nine months at the Kochkovskoye deposit amounted to 392 thousand tonnes, down by about one third compared to the same period last year. More than ten thousand ounces of gold were produced, which is less than the indicators for the same periods in 2020 due to a decrease in ore production and a planned decrease in production volumes. 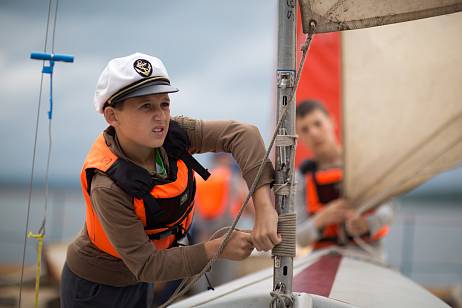 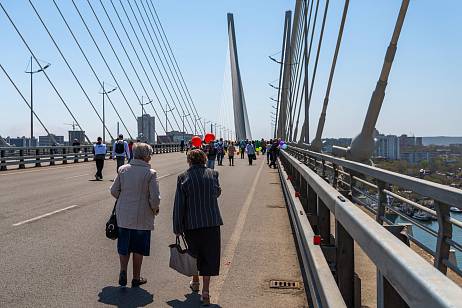